I’m going to backtrack a bit, because I realize I never posted pictures of Hoi An and Hue. I don’t have a strong narrative here, it’s just me going tourist stuff, so I’ll let the pictures drive.

My first stop was Hoi An. I had only 2 nights booked here at first, but I liked it so much that I extended my stay to 4.

Hoi An is also known as the city of tailors. I got two suits made here, but forgot to get pictures – you’ll just have to trust that they look fantastic. They weren’t cheap, but they were much cheaper than they would be back home ($250 each for cashmere wool and custom tailoring).

My next stop was Hue, a laid back city with a couple of streets where the party can be found. I was only here for two nights, and wasn’t paying attention to my phone, so I don’t have many photos. 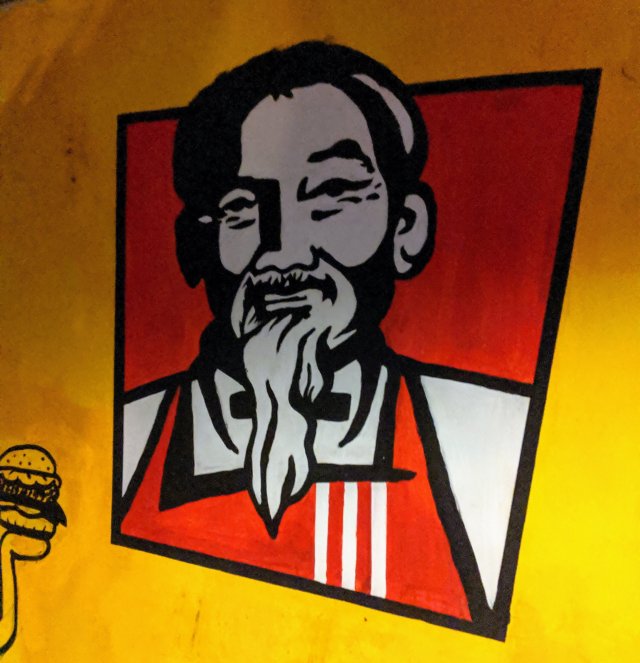